The City of Košice is a place where East and West meet, where history and human destiny blend in with the present! The unique Central-European metropolis was duly acknowledged as the ‘European Capital of Culture 2013’ and ‘European Capital of Sports 2016.’ It boasts the largest heritage reservation in Slovakia, as well as the largest and most significant gold treasure in Europe. But most of all, it is a city where life is lived and enjoyed!

Košice stands out as a city due to its interesting cultural, social and sporting activities. The city’s number one sporting event is the Košice Peace Marathon organised yearly in October. It is the old – est of its kind in Europe and also the world’s third oldest after the Boston and Yonkers Marathons. It was run for the first time in 1924, and in 2017 it had more than 12,000 participants. Another international sports event is the Water-Skiing Championship organized every August at Košice Lake. Košice offers a variety of sports venues not only to professionals but also to those who do it recreationally. Currently, 128 clubs dealing with more than 55 types of sports are in operation in the city.

Apart from various museums and galleries, four permanent theatres and cinemas, the most iconic representations of culture in Košice are the State Philharmonic Orchestra, the Ján Bocatius Public Library and the Regional Research Library. It is also known as the cradle of pop art, as Andy Warhol’s parents were born in this region.

The average age of citizens is 35 years, which is why Košice is known as the city of youth. The education system is significantly represented in the city, with over 45 primary schools, ten grammar schools, four commercial academies, and 15 specialised secondary schools covering industrial technologies, agriculture, healthcare and the arts. The Technical University boasts eight faculties, P. J. Šafárik University has four faculties, and there is also a University of Economics and a University of Veterinary Medicine in the city.

Košice is also an increasingly attractive travel destination. The number of tourists in Košice has increased by 21 per cent compared to 2014.

Steel Arena in Košice is the second-largest multi-purpose event hall and sports arena in Slovakia which can accommodate 8,350 spectators. It is located in the city centre, very close to the Košice Train Station and the river Hornád. It is also very close to the beautiful Old Town of Košice.

The arena, home of the ice hockey club HC Košice, opened in 2006 and hosted a number of large-scale international sports events since. 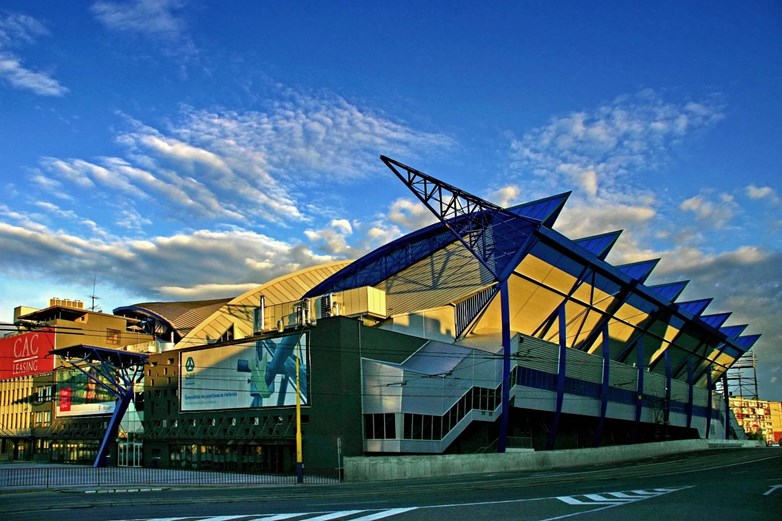 WHO PLAYS IN KOŠICE?

If you want to secure your seat in the Steel Arena, head to tickets.eurohandball.com. 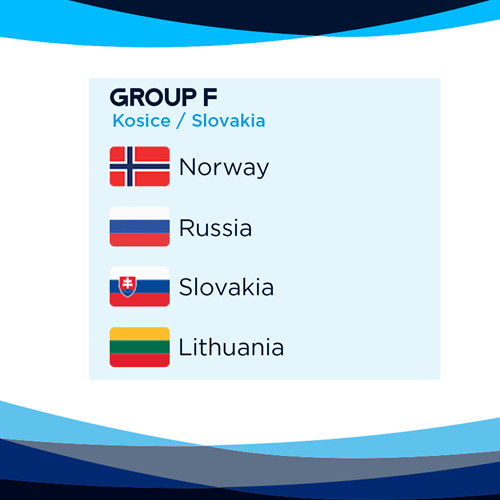