WHO PLAYS IN PODGORICA?

The Morača Arena will host the preliminary round group D with EHF EURO 2012 champions and hosts Montenegro, Poland, Germany and Spain.

If you want to secure your seat in the Morača Arena, head to tickets.eurohandball.com. 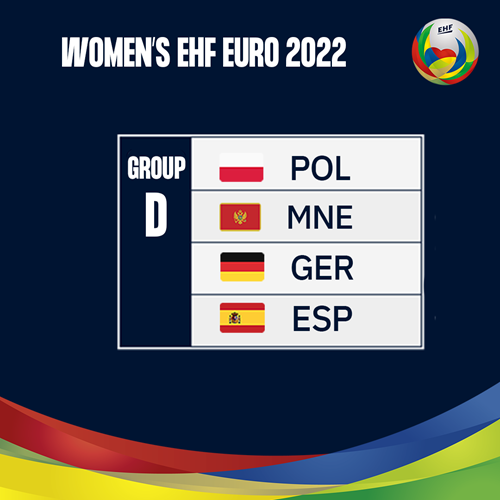 Podgorica is the capital and the largest city of Montenegro.

Podgorica's favourable position at the confluence of the Ribnica and Moraca rivers and at the meeting-point of the fertile Zeta Plain and Bjelopavlići Valley has encouraged settlement. The city is close to winter skiing centres in the north and to seaside resorts on the Adriatic Sea.

Podgorica Municipality covers 10.4% of Montenegro's territory and is home to 29.9% of the country's population. It is the nation's administrative centre and its economic, cultural, and educational focus.

The most popular sports by far are football, basketball and handball. Budućnost Podgorica is the most important sports club in Podgorica. Its name means „Future“.

Women's handball club Buducnost had significant success in European competition and is the most successful club not only in Podgorica but in the country. Budućnost is the two times winner of the EHF Champions League (2012, 2015), IHF Cup Winner's Cup (1985), IHF Cup (1987) and EHF Cup Winner's Cup (2006, 2010).

Morača Sports Centre is a multipurpose venue that is located in Podgorica, Montenegro. The venue is located in the new part of Podgorica, on the right bank of the Morača river, after which it got its name. Construction of the sports complex began in 1978, and various sporting facilities are scattered within it, across a five-hectare area. Besides being a sports venue, Morača Sports Centre also hosts various concerts and events.

The sports complex's main indoor hall serves as the primary multipurpose indoor arena in Podgorica. It is best known as the home arena of Budućnost Podgorica's basketball, volleyball and handball teams.

The new venue was inaugurated in 1978 with a friendly basketball game between the Yugoslav national team and Wichita State University.

The complex's main indoor hall hosted six preliminary-round games of EuroBasket 2005. The venue underwent a major refurbishment for the tournament in order to meet the arena standards imposed by FIBA.

In 2018, the arena's main hall underwent renovations and expansion, in order to meet the arena standards of the EuroLeague. Its seating capacity was increased and VIP lounges were also added. The cost of the renovation project was €4.5 million euros.